Skip to content
Mrs Brautigam has been awarded a distinction in the Primary Head Teacher Award run by Pearson’s
This is a prestigious award received from an organisation dedicated to highlighting excellence and encouraging best practice in teaching.
Pearson’s received thousands of nominations for various awards. An inspector came to the school in April and interviewed members of staff, governing body and parents. As a result of this Mrs Brautigam received a distinction certificate which was presented to her at the leavers service. 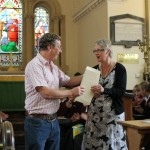 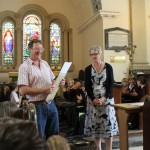 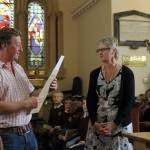