The family service was on forgiveness. The children read a story called ‘The Lion and the Mouse’ (based on the Aesop’s fable) at school and discussed what forgiveness means and how the mouse choose to forgive the lion.
The children thought it would be a good idea to read the story in church with a few actions and animal noises. We also read a few prayers that Badgers class had wrote on forgiveness. Finally we sang three songs and the Year 4 children played recorders. It was a lovely service and the children were fantastic. 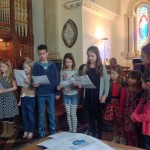 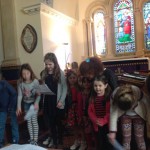 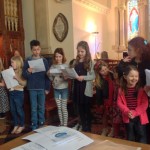 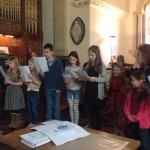 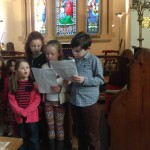 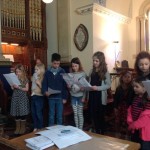 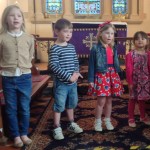 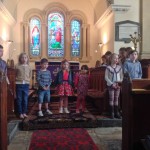 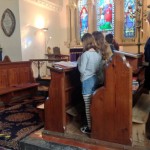