Six girls from Berkley School who attend Gymfinity were entered in the  Somerset School Games.

Around 30 schools from Somerset gathered at Millfield Senior School in Street to compete in many events such as tennis, tri golf, gymnastics, rounders etc. They all congregated in their school groups in the tennis arena while the opening ceremony took place and some street dancers also came along to perform. They were then led out in the different sporting groups to each venue. Each team got given their own t shirt to compete in.

The Berkley team were one of about 18 schools participating in the gymnastics. The schools were all divided up into different groups. The younger children performed the key steps 1 routine and year 3 and above needed to do key steps 2.

Berkley School team had to perform a key steps 2 floor routine each and then they each needed to vault.

Maddie won bronze for her floor in our group and Berkley won overall bronze against all the schools in our groups. The top 4 scores in each activity were added together which gave the brilliant result! 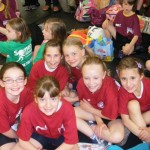 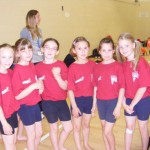 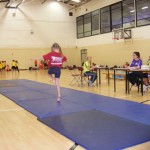 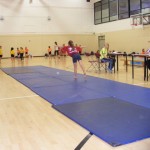 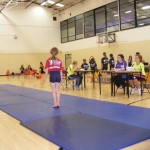 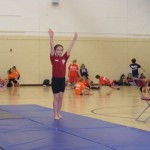 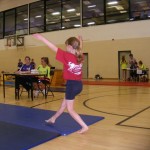 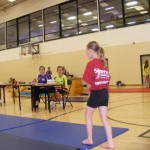 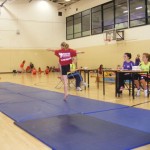 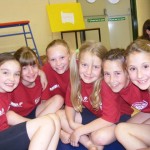 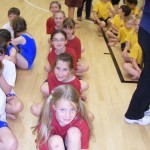 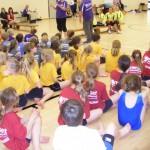 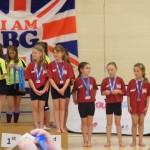 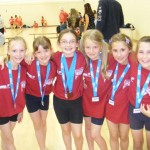 Posted in Days in their lives, Gallery, News, Sports.